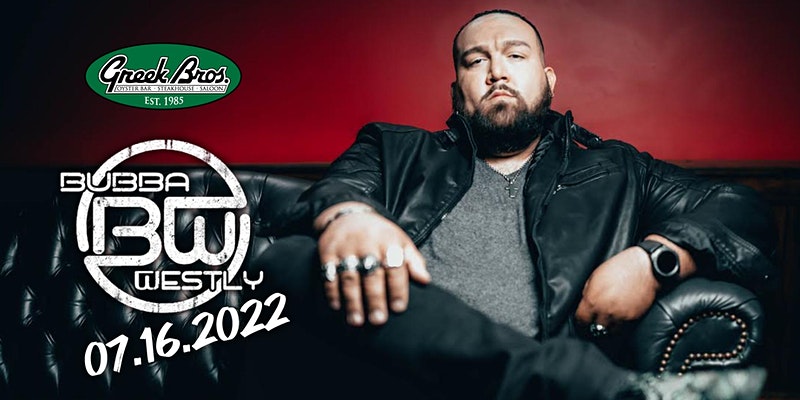 Bubba Westly, accomplished 28-year-old singer, musician and songwriter, has been crafting his music skills since he was a child, raised in the church and developing an early love of music through old hymns. His love of music compelled him to master numerous instruments, including proficiency in acoustic guitar, electric guitar, piano and drums.

Bubba made his professional music debut at the tender age of 13-years-old, touring with a Blues/Christian Rock band that he devoted most of his time to, although he also had a promising baseball career. However, after graduating high school and attending college on a baseball scholarship, he realized that his true calling was music and returned to pursuing his musical aspirations fulltime.

Bubba Westly incorporates various influences into his music and they are apparent upon performance, yet maintaining a style that is truly original and all his own. Whether original songs, classic southern rock or contemporary country covers this extraordinary artist performs each with immense passion and excellence. Not only is Bubba Westly proficient in his vocal and musical abilities, but is also a skilled and born showman and rallies a crowd with his enthusiasm, charm and witty chops.

Come on out to Greek Bros for the show! Doors open at 5pm!